You use whole spices every day in the kitchen (hopefully freshly ground with the help of a good quality spice grinder!) but you may not have known the interesting history and background behind everyday herbs and spices.

Spices have been used for thousands of years, by many cultures all over the world. From the traditional spices of India to the hot seasonings of Mexico, the complex blends used in Chinese cooking, the simple combinations favoured in French and Italian dishes and the tried-and-trusted favourites used in South Africa, a meal without spice will literally not taste the same. 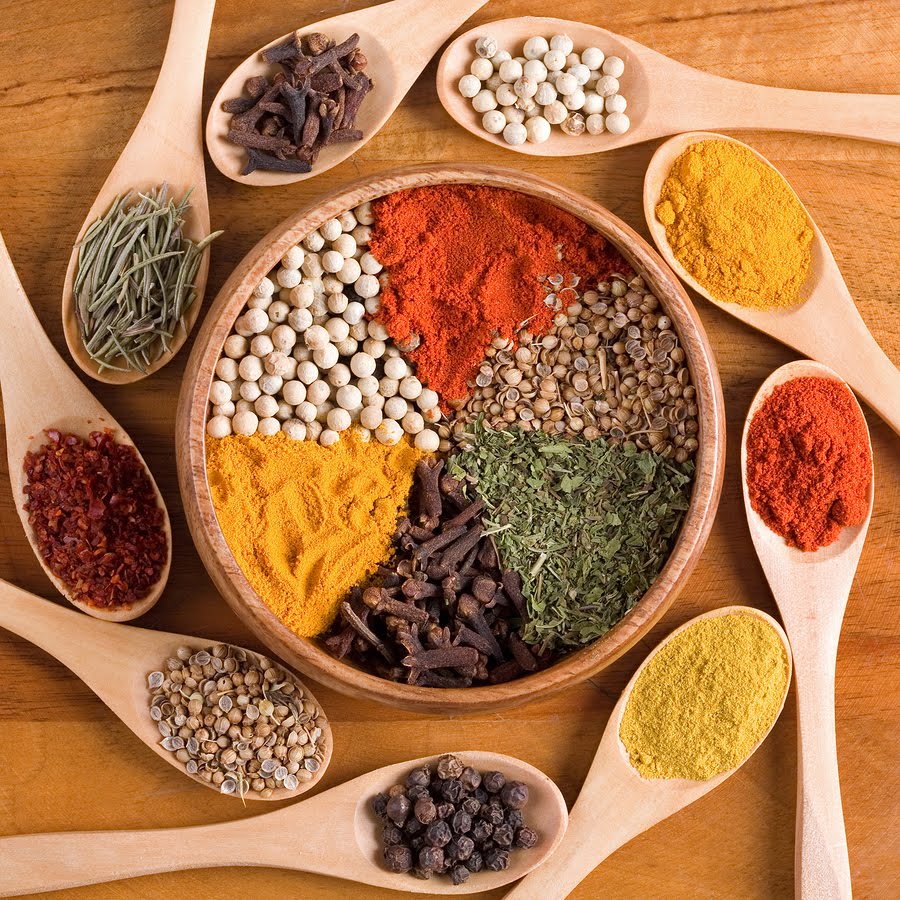 The diverse origin of spices shows just how much of a history seasonings have had over time, while also showing a number of surprising benefits and unique features!

Some things about whole spices that you may or may not have known include the following:

The next time you are cooking up a storm, stop for a moment and consider the amazing journey that your favourite whole spices have come to get from their origin to your pepper grinder.